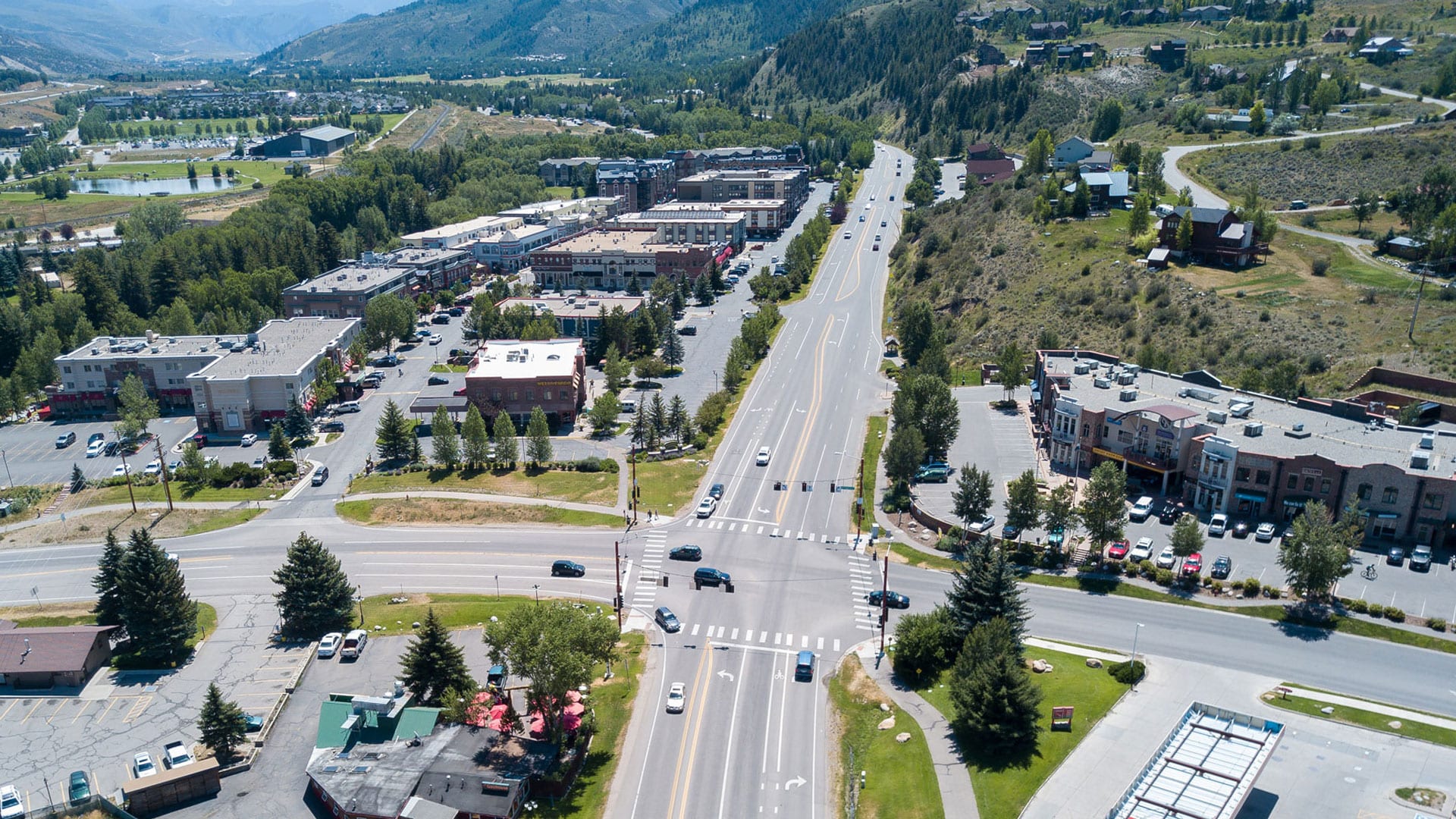 RLW assembled a young but knowledgeable team of experts for this project that consisted of two roundabouts and 1.4 miles of roadway construction in the center of a busy residential and commercial hub. The perceived youth of the proposed project team was a challenge that had to be overcome in order to shortlist. Mission Critical understood the problem associated with this impression and worked closely with the RLW team to lay a strong foundation in the Statement of Qualifications—making it impossible to deny the team’s expertise.

Mission Critical worked shoulder-to-shoulder with RLW, leaving our office to join site walks and visit the impacted neighborhoods to gain a deeper understanding of the project environment. We engaged the public through discussions with residents and local business owners to better inform them of the proposed construction approaches, minimize negative community impacts, and appease the concerns of stakeholders. This on-the-ground approach to project development gave the RLW team insights which were then translated into a set of best-solution alternatives, affording CDOT the opportunity to evaluate and select the options that best fit their goals.

These alternatives not only included phasing, traffic control, and construction, but also accounted for potential environmental complications within the project. The construction would include a structure over a protected river, so work approaches had to eliminate debris and any possible contaminants. Furthermore, the river was a recreational hub for the community, often filled with kayakers. The human element of this environmental impact also presented safety, timing, and phasing concerns that the RLW team had to mitigate and communicate in their proposal.

The Mission Critical team’s ability to be on-site and embed with the proposer’s team was vital to getting this team to the shortlist. Together, our teams worked through public outreach, approach alternatives, and public and environmental impact mitigations more thoroughly to provide the selection committee the most holistic and compelling Statement of Qualifications.

After the shortlist notification, Mission Critical worked intensively with the RLW team to prepare for the interview stage. As Kevin Howlett, Estimator for RLW said, “This was the most engaging and productive interview preparation I have been part of in 30 years." We included study lists, practice presentations, mock interviews with exhaustive Q&A sessions, and delivery coaching that refined tone, timing, and even body language—ensuring that the team’s message was conveyed as clearly as possible.

Mission Critical enjoyed working so closely with this expert RLW team, and we are proud to have helped them get to the shortlist.