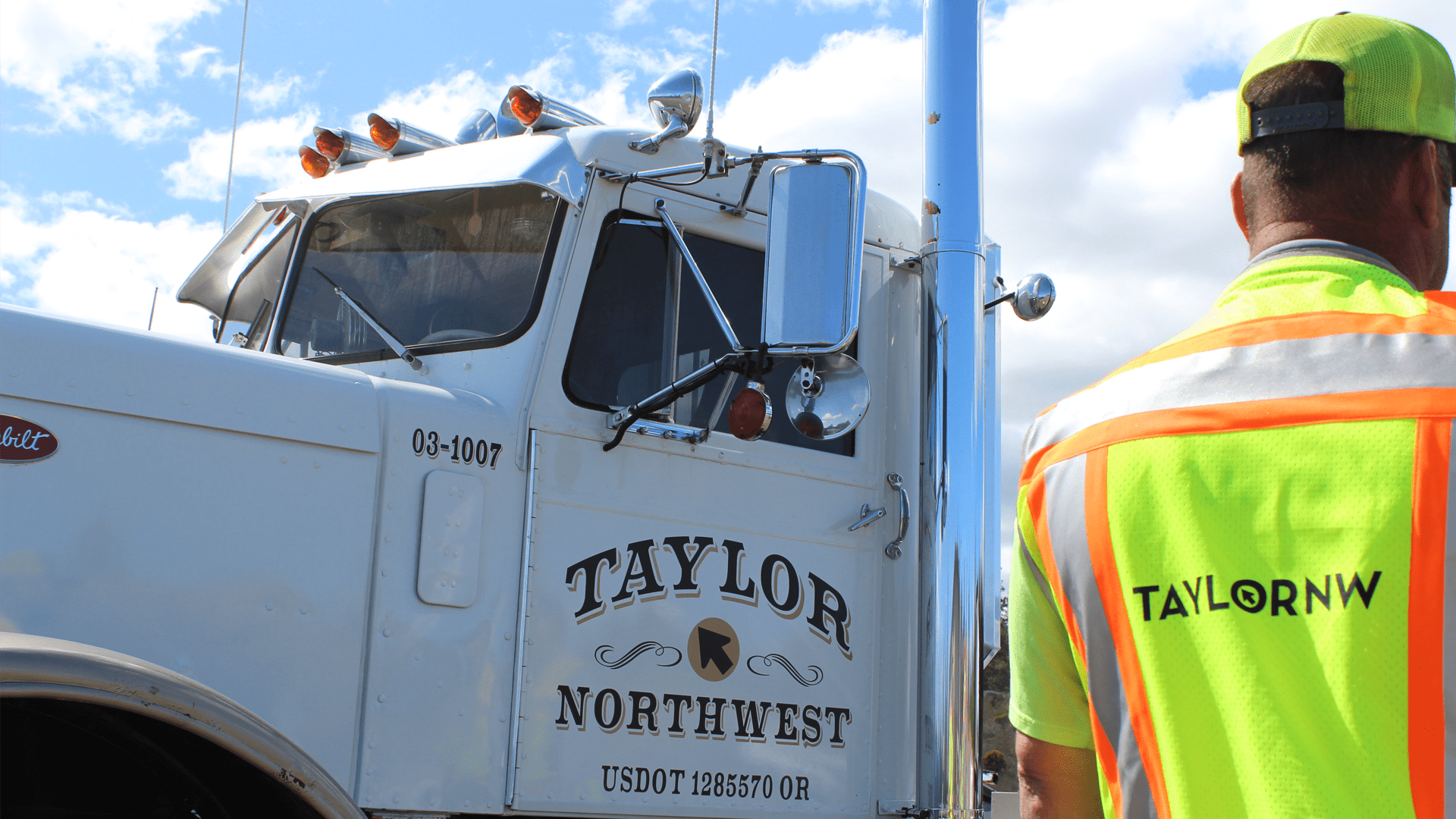 As a Proposal Management firm, Mission Critical has worked with many great clients to win tough procurements for challenging projects. What makes these wins possible is a combination of our team's proven processes and the willingness of our clients to trust and participate in these processes. Heavy construction firm Taylor Northwest is one such client that embraced our methodology from the outset, allowing our team to focus energies on innovation and excellent proposal content-which ultimately won three competitive projects in just four months.

In August of 2019, Taylor Northwest came to Mission Critical as a new client for a procurement in Bend, Oregon. This first pursuit for the Desert Woods and Neighborhood Extension project for the City of Bend had short deadlines and included complex technical elements to the pipeline construction, such as demolition and deep blasting through hard rock within a residential neighborhood. Despite a truncated pursuit timeline, Taylor Northwest leaned into our system, and together we were able to develop, vet, and illustrate to the selection committee the intensive project plan and its direct benefits to the City. This accelerated timeline pursuit was an all-around success, both earning the contract and kicking off a series of procurement wins with Taylor Northwest.

Following this clear success, we teamed with Taylor Northwest on another difficult pursuit for the Pilot Butte Canal Piping CMGC project for the Central Oregon Irrigation District (COID). Although this project did not include the same level of stakeholder concerns that the Desert Woods and Neighborhood Extension project did, it required extensive work planning and phasing to be successful. Taylor Northwest again dovetailed into the Mission Critical methodology for winning alternative delivery pursuits, and their active and open participation led to the development of an incredibly granular construction approach that won them the contract.Our final procurement with Taylor Northwest in 2019 was for the Newport Corridor Improvement CMGC project, again for the City of Bend. This business-heavy corridor necessitated a focus on stakeholders and the mitigation of impacts to traffic, businesses, and the overall community.

Through regular intensive charrettes between the Taylor Northwest and Mission Critical teams, we developed an Ecosystem Approach that assured the City that all project elements were accounted for in order to minimize impacts and provide a successful project that would achieve and exceed the City's goals. This Newport Corridor CMGC became our second win for the City of Bend in just a few months.Across several months and three distinct projects, Mission Critical worked with Taylor Northwest to develop completely unique procurement proposals with tailored approaches, content, overall design, technical illustrations, and graphics - even separate project teams. The Taylor Northwest teams onboarded to our processes quickly and with a dedication to innovating their pursuit strategy that made this level of accomplishment possible within such a short period.

For more information on the above projects, follow the links below: